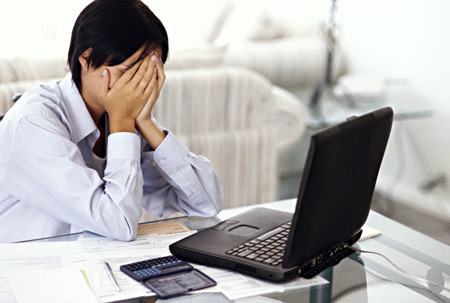 A true contemporary cultural phenomenon – the breaking up of relationships via Facebook as reported in Newsweek:

….Ilana Gershon, an assistant professor of communication and culture at Indiana University, began to notice a curious phenomenon among her students. She was teaching a class on linguistic anthropology—the study of how language influences culture—and she tried a new exercise to get her students to think about their shared expectations for behavior. “I asked them what makes a bad breakup,” Gershon says. “I was expecting people to have really dramatic stories, ‘I caught them in bed together,’ something like that.” Instead, they all responded with tales of outrage about the medium rather than the message, complaining that they got the bad news by text or by Facebook rather than in person.

Gershon decided to study how new technology has changed the rules of romance. She interviewed 72 undergrads, 18 men and 54 women, who shared stories of being dumped via texting, voice mail, Facebook, instant messaging, Skype, and even occasionally an actual paper letter. The result is her new book, The Breakup 2.0: Disconnecting Over New Media. Almost all the people she talked to agreed that the most honorable way to break up was in person, but many turned to new media because the face-to-face conversations didn’t get the results they wanted, Gershon says. “They would be in cycles of breaking up and getting back together, and they finally said, ‘If I do it through another medium, maybe I will finally end this relationship and I won’t be stuck anymore.’”….

….Facebook’s role is unique because it is so public, Gershon says. (In one class, her students compared it to the abstract gaze described by French philosopher Michel Foucault). “Facebook official” has emerged as a new stage in a relationship, Gershon says, but the meaning can differ from one person to the next. Gershon says that some people will claim that a breakup isn’t official until it is Facebook official, while others point out that changes in Facebook status may just be a sign of trouble; in many cases it’s unclear whether the breakup will take.

Also – have a look at this article from 2009 in the NY Daily News here.